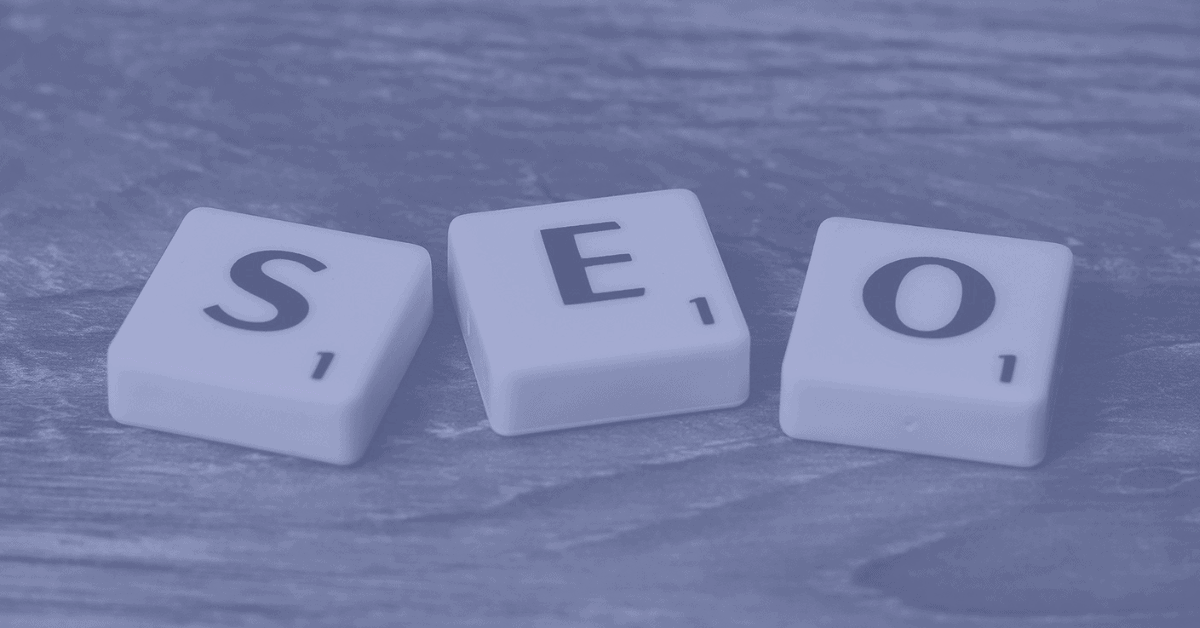 When I first joined FeedOtter, the first task I was given was updating content for SEO. FeedOtter had a plethora of blog articles and a steady stream of organic traffic, but Andy, FeedOtter Founder, knew it could be improved. Within weeks of implementing SEO updates to the content, we started noticing improvements in site traffic.

In this blog post, I’m sharing with you all the tips and tricks I used to successfully update content for SEO, as well as a case study example that drills down into the performance of an updated post. Enjoy!

Tips and Tricks for Successfully Updating Content for SEO

One of the best benefits of using WordPress is the plugins, and two of the best SEO plugins for WordPress are Yoast and Rank Math. FeedOtter previously used Yoast but in the last year or so has switched to Rank Math.

Besides being one of the best SEO plugins, Rank Math is also easy to use and made the process of updating content for SEO a less daunting task.

I used the Rank Math checklist as a guide to get as close to a 100/100 as possible while still sounding like a human wrote the content and not a robot. As a result, I saw a quick increase in search performance and website traffic to the pages I updated.

The Rank Math checklist provided a great basis for updating content for SEO, but the following are some of the easiest fixes I noticed across all old blog posts.

One of the easiest fixes I made when updating content for SEO was simply adding alt image text to featured images — more specifically, the keyword(s) that you are trying to rank for in that post. According to HubSpot, alt image text is the written copy that appears if an image on a webpage fails to load on a user’s screen.

Alt image text is also helpful and makes your content more accessible because screen-reading tools can describe images to visually-impaired readers — and of course, it doesn’t hurt that it allows search engines to better crawl and rank your website.

When I began the SEO content refresh task, I noticed that many of the FeedOtter blog posts did not have alt image text in the featured image across the board. To fix this, I clicked on the existing featured image so that I could edit the text. This screen appears:

Then from there, all I had to do was insert the keyword(s) of the blog post and click ‘Save.’ That’s it! An easy way to boost your SEO score.

Another important thing I did while updating content for SEO focused on keywords — making sure that they were used consistently throughout the post as well as modifying existing keywords.

For example, if a keyword was “blog posts” but had a low-density score because the author only used the singular “blog post,” I changed the keyword to “blog post.” Rank Math will then count the plural version of the word toward the density score, thus increasing your SEO score.

According to Rank Math and other SEO sources, blog posts should be, at minimum, 600 words. The longer the blog post, the better your ranking will be — but don’t write a blog post full of nothingness so that it has a chance of ranking better. Your content still has to be good, after all!

When updating content for SEO for FeedOtter, I improved blog performance by adding more content to increase the word count. I did this by ensuring content included in posts was still relevant and up-to-date, adding clarifying sentences, and adding another bullet point or two for ‘listicle’ type posts. It was important that I only added content that would improve or enhance the existing post, not weaken or distract.

I only recommend this tip if you are using WordPress or a similar CMS that will automatically set up redirects for you unless you are well versed in 301 redirections.

Here’s why: if done incorrectly, you could lose site traffic because if someone finds an old link and clicks on it, it will take them to a nonexistent page, thus costing you a precious reader or worse — a potential lead. Not only that, but incorrect links also harm your SEO rankings.

Many SEO tools recommend that URLs be fewer than 75 characters and include the keyword. Since FeedOtter uses WordPress and redirects were automatically created, I went to work shortening the URLs and adding keywords where necessary. Again, this is another easy fix you can make!

If you aren’t using WordPress or aren’t familiar with 301 redirects, keep this tip in mind as you create new blog posts.

For this case study example, I’m using one of the very first blog posts I used for updating content for SEO at FeedOtter: 4 Ways to Find An RSS Feed URL for Any Website. RSS feeds are an important part of the FeedOtter experience, so having this article rank higher and be show more was critical.

Originally published in May 2019, the post received a decent score of 88 from Rank Math. Once I was finished the SEO refresh, its score was 93 — and the results support the improvement.

According to Google Analytics, by updating content for SEO on this blog post, there was a 58% increase in page views and a 15% increase on average time spent on the page, suggesting that more people were not only seeing our content but were spending more time reading it.

The results were staggering. Nearly a 2000% increase in page views as well as a 19% increase in average time spent on the page. So how did I do it?

SEO tools love when numbers are in the title of a post. According to Rank Math, a study by Conductor revealed that articles with a number in the headline are 36% more likely to generate clicks. Prior to my updating content for SEO, the title was “How to Find An RSS Feed URL for Any Website.”

After scanning the content and saw that there numerous ways that you can find an RSS feed URL, I structured it in list form and changed the title to “4 Ways to Find An RSS Feed URL for Any Website.”

I mentioned the importance of alt image tags at length in the example above, so I won’t dive into it here as well. The image example I used above did come from this post, though!

This post had a solid SEO score to begin with, so updating it wasn’t too tedious. One of the most important things I did was making sure that the keyword was used consistently throughout the post — in other words, finding a way to add the keywords in enough times to make the checkmark green while not sounding like a robot.

Those top three are not the only changes I made when updating that post. There were other tweaks here and there — essentially whatever the Rank Math checklist suggested. As you think about updating content for SEO, it’s worth considering using a tool like Rank Math or Yoast to help guide you along.

Set your preferred trigger, cadence, and time zone preferences.
Send weekly or monthly newsletter digests of your newly published blog posts.
Send update emails whenever a blog post is published on your site.
Only send newsletters when a certain number of blog posts have been published.
start a free trial
Sign up for a free 7-day trial. No credit card required.